On this episode of Bay Area Ventures we speak with Paul Judge, Co-Founder and CEO of Luma. Paul, is an inventor, investor and serial entrepreneur. He is a cybersecurity expert and has had extensive experience in the field through many of his roles. In addition to Luma, Paul was a co-founder of Pindrop Security, Looklive, Tech Square Labs and PureWire, a web security service acquired by Barracuda Networks where he stayed on to be their Chief Research Officer and VP for over five years and through to their $2B IPO. 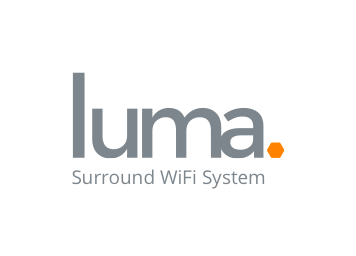 In addition to almost 30 patents under his belt, Paul is an author and lecturer and holds MS and PhDs in Computer Science from the Georgia Institute of Technology and a BS in computer science from Morehouse College. You can find videos of some of Paul’s lectures on his website at www.pjudge.com.

Paul tells us about his latest company Luma, makers of a new Surround WiFi system that brings the type of WiFi service typically found in large commercial spaces to the home. Luma is a scalable system that allows one to place multiple access points throughout a home, overcoming the limitations of typical home Wifi routers which only have antennas in one location. Luma also employs sophisticated software to make configuration a snap and to protect your home from cyber intrusions. 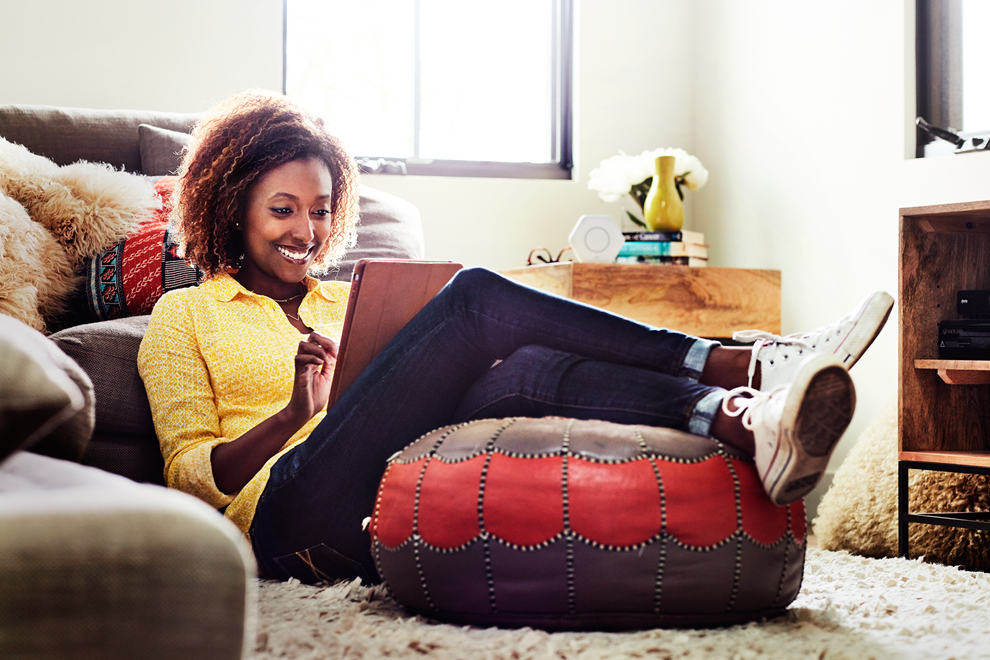 Paul also shares his advice on building and running a startup company talking about his transition from a Ph. D. student and early employee at a startup company to becoming a serial entrepreneur on his own. Having homes and offices in both San Francisco and Atlanta, he compares the differences between running startups in the Bay Area versus other locations. The good and the bad.

Paul is an engaging speaker offering great advice for any entrepreneur.