Additionally we talk about the results of the Bay Area Council’s recently completed 2017 poll. Jim let’s us know what questions were asked and what were the top issues on the top of minds of Bay Area residents. In particular, which issue is considered a crisis.

The Bay Area economy began 2017 on a strong note with robust growth in the tech industry, many large M&A deals and the lowest unemployment rate of any region in the state of California. However, all that success is not without some pain and the Bay Area still suffers from extremely high cost of living and horrendous traffic congestion.

Jim and his organization have been working for years on policies and bills to address these key issues and, in the first quarter, several new laws were passed by the California State Senate to help. Additionally a $52Billion gas tax and DMV fee package was championed by Governor Jerry Brown and passed into law. In this episode Jim talks about all of these acheivements and how they will impact the Bay Area. He hints at when to expect these initiatives to make an impact and then discusses which key issues he’ll be working on next.

The Bay Area Council is a public policy organization focused on making the San Francisco Bay Area and the Silicon Valley the most globally competitive and economically productive region in the world. The Council’s membership is comprised of CEOs from hundreds of the top businesses in the nine-county Bay Area. Jim Wunderman has been the Council’s CEO since 2004. For more information on Jim and to see the results of the Bay Area Council’s 2017 poll go to bayareacouncil.org. 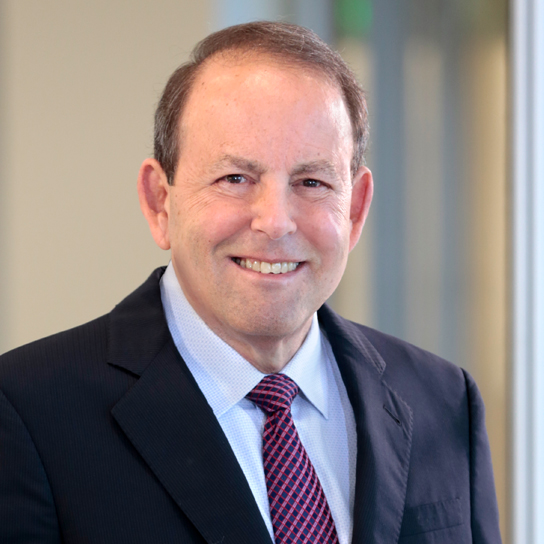 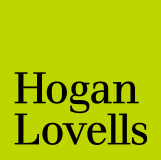 In this, the final M&A Moment for 2016 Rick Climan of www.weil.com joins me to talk about the recent Golden Gate Capital acquisition of Neustar Inc. (NYSE: NSR) signaling a continued resurgence of private equity firms making financial acquisitions in 2016. This deal is interesting because of some of the foreign capital involved in the deal, as well, which will mandate careful review by US’ Committee on Foreign Investment in the United States (CFIUS). CFIUS also comes into play as Rick discusses President Obama’s veto of a proposed merger of the German semiconductor company Aixtron by a Chinese company Fujian Grand Chip based on national security concerns. It an unusual reach for a US president to get involved in a CFIUS matter.

We also take a brief look at 2016 as a whole but will be doing a full review of M&A Activity for 2016 and will be taking a look ahead at trends and prospects for 2017 on our next episode which will be an extend addition.

Here is a direct link to Rick Climan

Robert Weis, founder and CEO of CFOs2Go, a San Francisco Bay Area company offering contract and permanent financial personnel to startup companies discusses his company’s success and the critical factors that other companies need to be thinking about around their finances.

Bob talks about when to bring in a CFO, how to establish bookkeeping, how financial decisions form the backbone of a new or established company and some of the pitfalls that founders run into when they don’t get this function right.

This is a lively discussion suitable for any company and also covers issues relevant to US companies hoping to establish a foreign operation as well as foreign companies looking to penetrate the US market.